How to make 3 beacons recognize IOS and Android simultaneously?

How to make one system with 3 beacons working together recognize IOS and Android simultaneously?
The idea is to use 3 beacons to recognize the proximity of a mobile phone IOS or Android and send to them a advertisement. The other question…this system could be programmed in SDK for Windows or I must use a Mac laptop?
Thanks!

So you don’t need any tricks to make your beacons detectable simultaneously by many devices, it works out of the box. Make sure to understand that you need to build an app though, and the user needs to install that app and agree to it scanning for beacons.

I recommend going through this Getting Started guide to learn more: 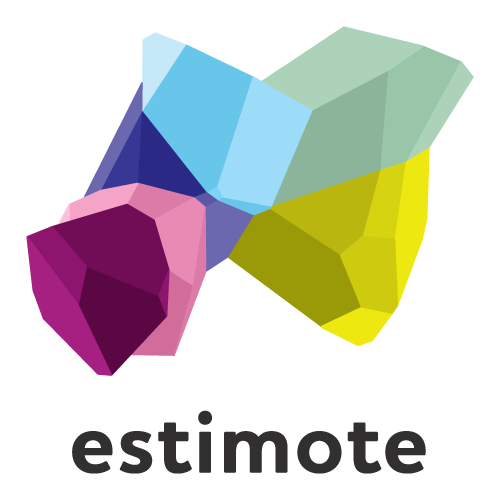 Getting started with Estimote beacons and APIs

So, you’ve just heard about beacons and contextual computing and want to jump in? Welcome! Below you’ll find advice to get you on the right track and resources to further help you with developing y...

There’s also something called The Physical Web—you can have your beacons broadcast URLs, and those URLs will be then visible in the Android notification drawer, or on iOS, in the Chrome widget. Estimote Cloud makes these URLs easy to manage, and gives you some analytics, in a feature called Estimote Here & Now. More here:

Ever since iBeacon launched, the gap between the online and the offline world has been closing. The release of Physical Web eliminated the need for a dedicated, app and lowered the barrier of entering the world of microlocation context even further....