Reading nearables' accelerometer/orientation with lower interval and latency on iOS

I’m doing some research and tinkering with ‘naked’ estimote sticker. I want to make a clickable sticker as a trinket/necklace and depending on orientation and pushed button, trigger different actions on my iOS background app.

I noticed Estimote SDK is probably not good enough for me for couple reasons:

Instead I tried to go deep down to CoreBluetooth. Beside, so far I prototype push button as pulling in and out battery. This allows me to get iOS Core Bluetooth wake-up call on connection and disconnection to sticker thus saving battery life both on sticker and phone. However there is no information how to get raw accelerometer or orientation data via Core Bluetooth. Also I noticed when I put battery inside sticker, it is advertising RSSI immediately, however motion and temperature only after ~13 sec.

TLDR;
The questions are:

It looks like 2 out of 3 problems you’re having could be easily solved by simply dropping down to the Core Bluetooth layer to get raw, “non-rate-limited” packets. Nearable protocol is documented here: 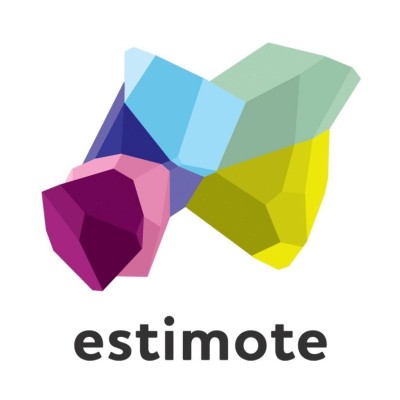 estimote-specs - Where our specs live.

We’re seriously considering releasing (open-sourcing?) our Core Bluetooth parsers for use cases like these, where the higher level abstractions like rate limiting or caching packets turn out to be more of a nuisance than helpful (: