Hello community I would like to know, between ionic and native which technology is better to create applications with the beacons estimote and Why.
Thanks in Advance. 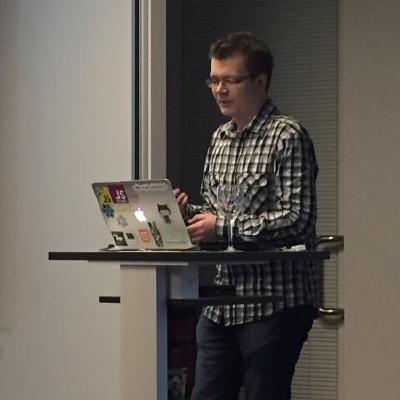 … and a Cordova plugin (which I think you can use in Ionic?) here: 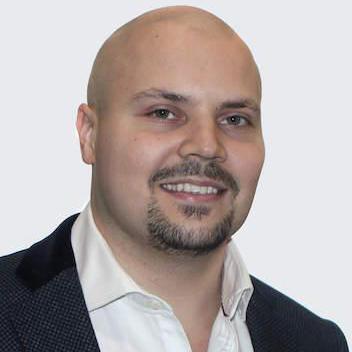 cordova-plugin-ibeacon - An iBeacon plugin for Phonegap / Cordova 3.x and upwards. Supports both iOS and Android (contributions are welcome)

I don’t have much experience with neither, so can’t exactly form an opinion. (Also, note that these plugins are not authored by Estimote.)

I’m personally a fan of React Native in general though—it uses actual native components to render your app, instead of HTML/CSS/WebView that PhoneGap or Ionic use, which means performance is usually much better in React Native apps.